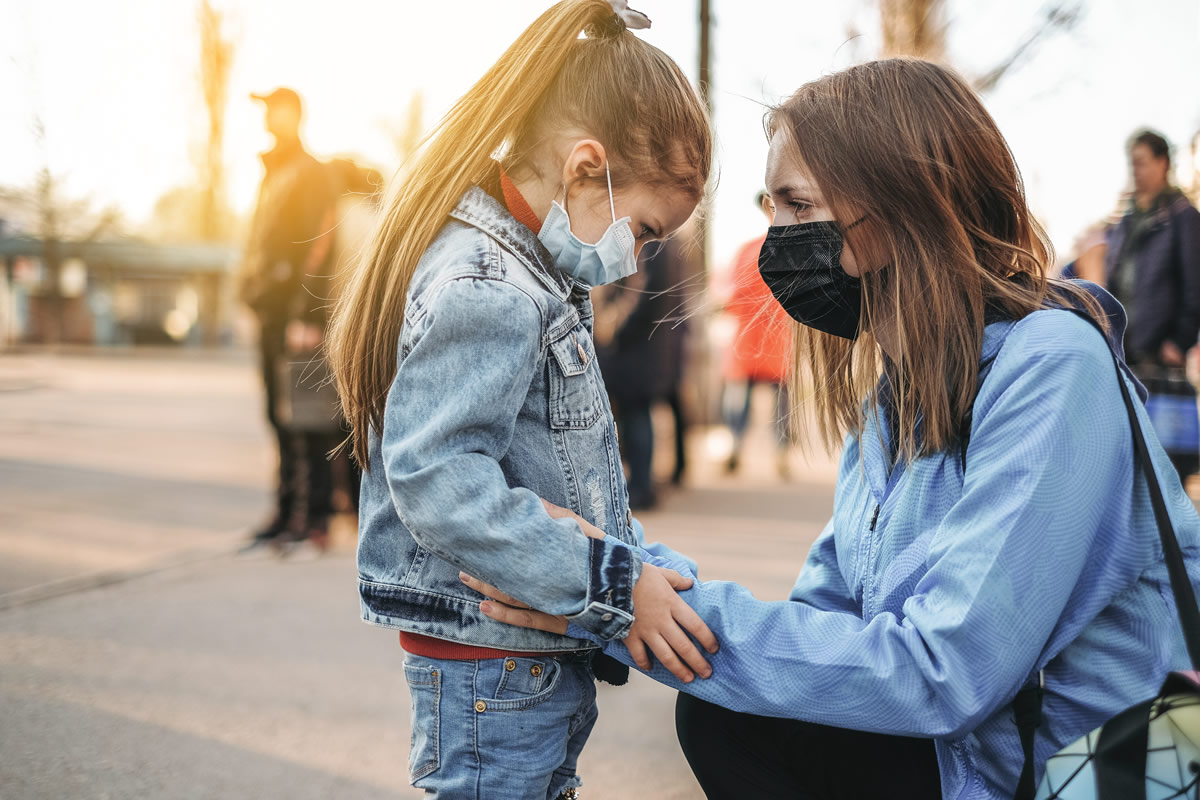 The following ETFO media release was posted on September 18, 2020.

The Ford government’s refusal to mandate smaller class sizes and provide the necessary funding to school boards to meet that goal is putting students and educators at risk as the province enters a second wave of the COVID-19 pandemic.

“Every day, Doug Ford is being disingenuous when saying that his government has done everything it can to ensure schools are safe,” said Sam Hammond, President of the Elementary Teachers’ Federation of Ontario (ETFO). “How many teachers and parents have to report classes in the range of 25, 30 or more students before the government admits it has underfunded a safe return to school? There are now 62 school-related cases of COVID-19 as of today.”

The Conservatives’ refusal to support a motion by the NDP that called for a cap on all class sizes of 15 follows a study by SickKids Hospital concluding that physical distancing between students in a typical classroom was not possible with more than 12-15 students in the class.

“Ford’s obstinacy is simply a matter of not wanting to spend money, money that the government has. He’s not even listening to parents who want funding for smaller class sizes,” added Hammond.

Sixty-six per cent of parents support temporary new government funding to reduce elementary class sizes, according to current polling conducted for ETFO by Innovative Research Group. Earlier this month, Ontario’s Financial Accountability Officer said that $6.7 billion allocated by the Ontario government for COVID response remains unspent and that the federal government has paid 97 per cent of Ontario’s COVID response.

COVID-19 and Your Right to Refuse Unsafe Work