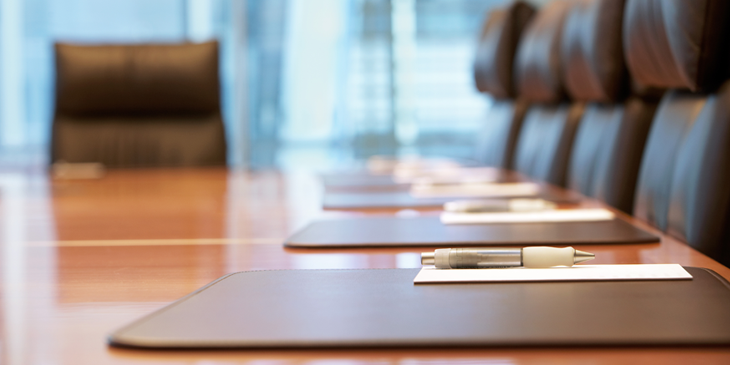 As you know, our Collective Agreement expires on August 31. Both ETFO and ETT have begun the process of working towards a new Collective Agreement. Centrally, ETFO has served notice to bargain and has a first date next week to meet with the Ontario Public School Boards’ Association (OPSBA) and Provincial Government to negotiate the […] 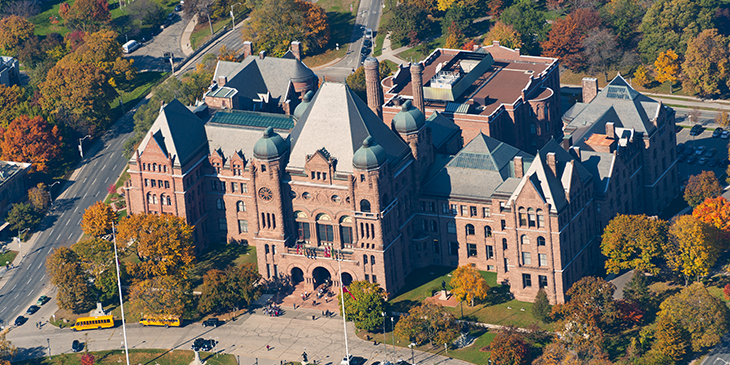 ETT Members, Doug Ford has called the Legislature to start sitting as of Monday, August 8. The Conservative government will be meeting to lay out its agenda for the year, and debate and vote on the provincial budget in this session. We definitely want to take advantage of this opportunity! As we start bargaining for the schools our students deserve, the […] 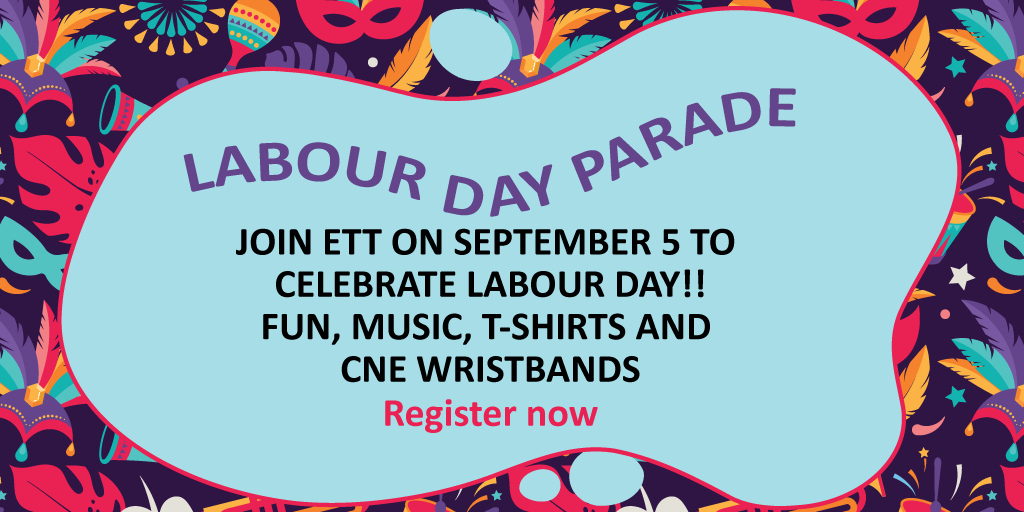 ETT Members, Monday, September 5 is the 150th anniversary of the first labour march in the streets of Toronto—and Teachers, Education Workers, and your colleagues in labour and community will be out in full force.  Live music, sign-making, stilt walkers, and gathering together at the end at the Exhibition Grounds for the final day of […] 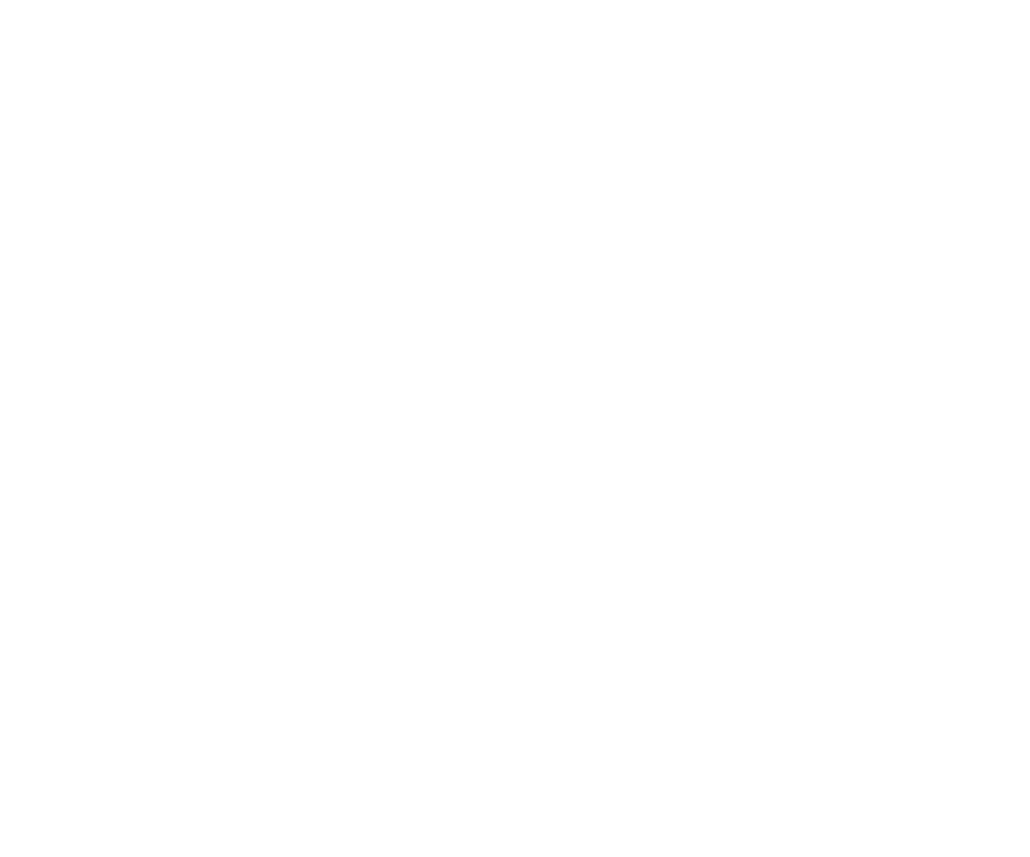