Teachable Moments: How Wisconsin is Killing Its Unions

“The law…is destroying unions with a thousand cuts and making it seem that it’s their fault. The State Legislature could have easily abolished collective bargaining altogether. Instead, it enacted a law that creates tremendous incentives for public employees to cease being union members, thereby destroying the unions.” 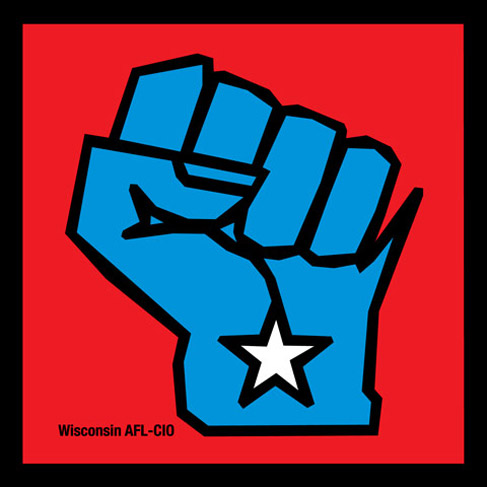 Teachable Moments is an ETT Weekly/website-feature highlighting labour, education, and politics-themed quotes from the past and present, with the goal to engage and inform.