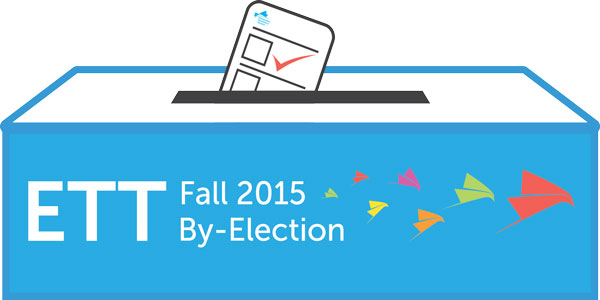 The results are now in!

Thanks to all the candidates who participated in this by-election, and thanks to all the members who took the time to vote. The full duties of all three positions, including Families of Schools designations, will be determined in the coming weeks.

Here are the Fall 2015 By-Election results.

All communications, inquiries or concerns regarding the Fall 2015 By-Election should be directed by email solely to the CRO.