Federation Day 2012 Thanks: Public Education is Worth Fighting For!

The Professional Development Committee would like to thank all members who came out and supported Federation Day! Judy Rebick and the Rt. Hon. Michaëlle Jean both gave moving and inspiring speeches.

As well, our call for unwrapped toys for the Toy Mountain drive was a huge success!  ETT was able to donate the toys live on CTV the evening of December 7. ETT donated over four full shopping carts of toys!

Lastly, our call for personal care items for men and women was also very successful. Over the holiday break we will be donating these items to local men’s and women’s shelters.

ETT members should be very proud of the contributions we’ve made to children and our communities.

Any thoughts on how we can improve Federation Day? Let us know by filling out our feedback survey. 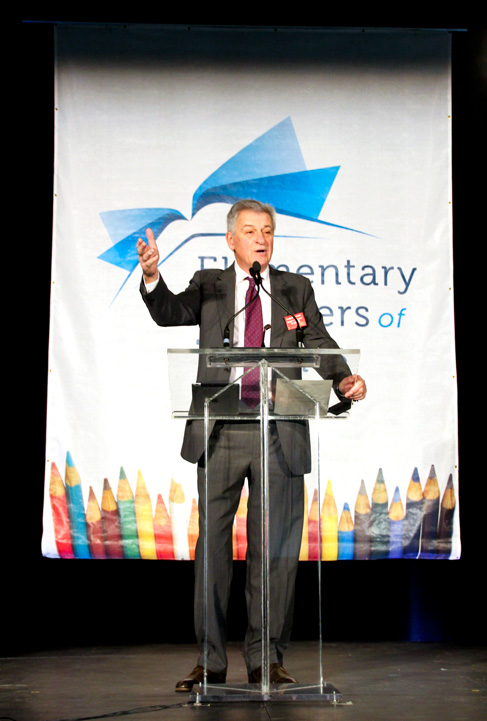 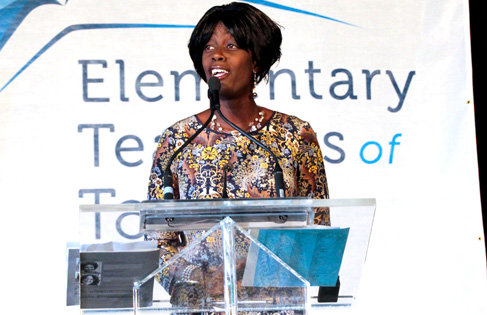 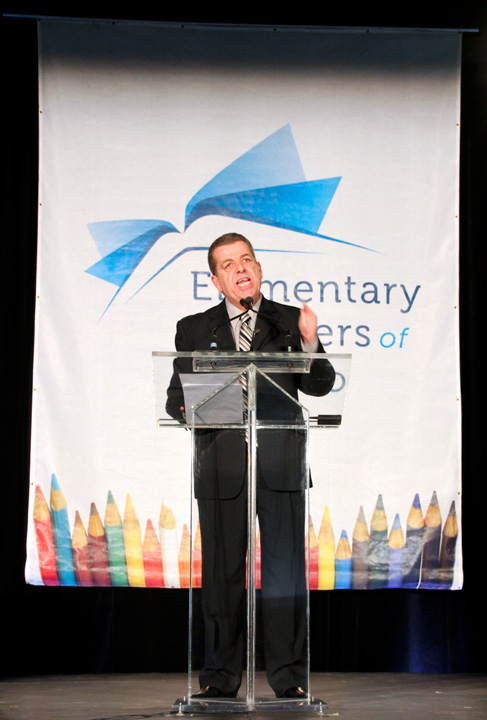 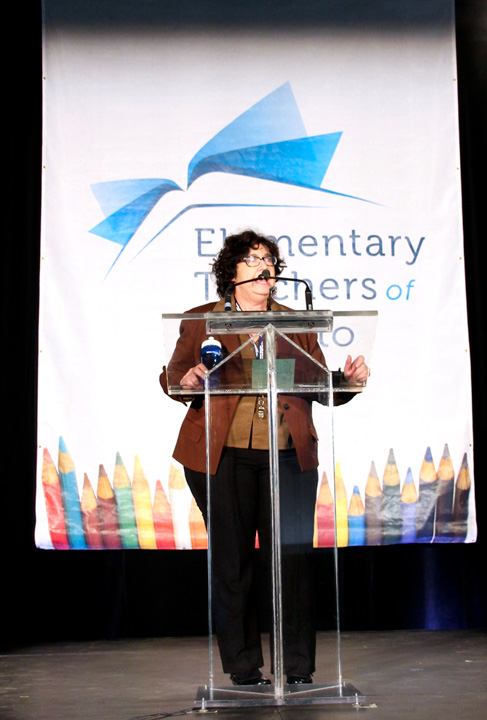 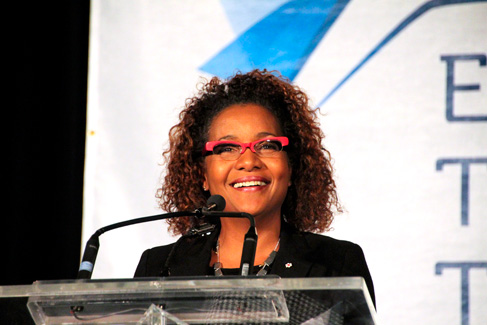 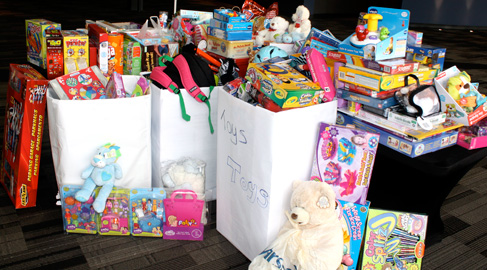