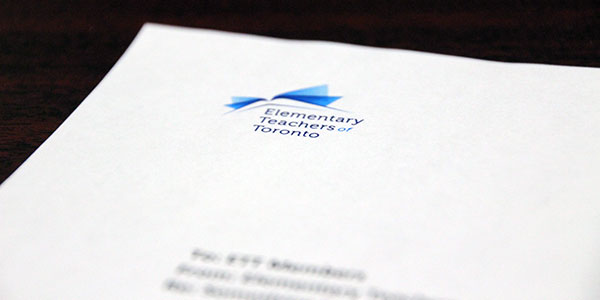 At the same time, on October 31, 2017, it was announced that Sonia Ellis-Seguin has accepted an ETFO staff position. This change will take effect on November 20, 2017. We would like to wish her the best in her future endeavors at her new work location, our provincial office.

Sonia’s departure will necessitate the need for a by-election for the position of Executive Officer. Watch for details regarding the process and timelines shortly.

A Message from President Lachica: TURNING UP THE HEAT