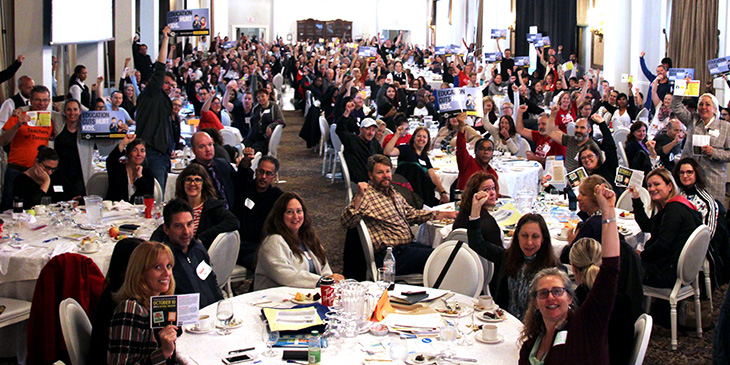 On Wednesday, October 2, 2019, more than 500 ETT Stewards, Alternates, and Organizers attended our bargaining-focused Steward Training, ready to build power and organize to realize the schools our students deserve.

It was a packed house at the Liberty Grand for our full-day session, with Stewards from more than 450 schools across the TDSB in attendance. 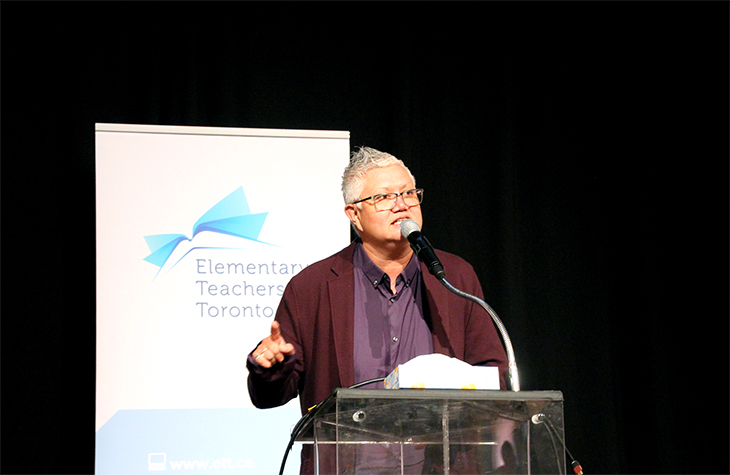 “As Stewards, your commitment and dedication is a beacon to all our members,” said ETT President Joy Lachica in her opening remarks, thanking Stewards for the important work they do every day to protect and defend members’ rights.

With the announcement that CUPE will be expanding strike action to a potential full withdrawal on Monday, October 7, Lachica reiterated ETT and ETFO’s full support and solidarity with CUPE’s 55,000 education workers as we work together to protect learning and working conditions.

“We wear purple today as we stand side-by-side with CUPE education workers across Ontario,” said Lachica. “Education in this province is under attack. So, what do we do as teachers, education workers, and parents? We stand up. We fight back. Only through solidarity can we achieve our goals for Ontario’s communities, families, and the future of our shared public education system.”

She further encouraged Stewards to join the province-wide action on October 10, talk to parents, and organize a Walk-In at their school to demonstrate our unity in opposition to the Ford government’s cuts. 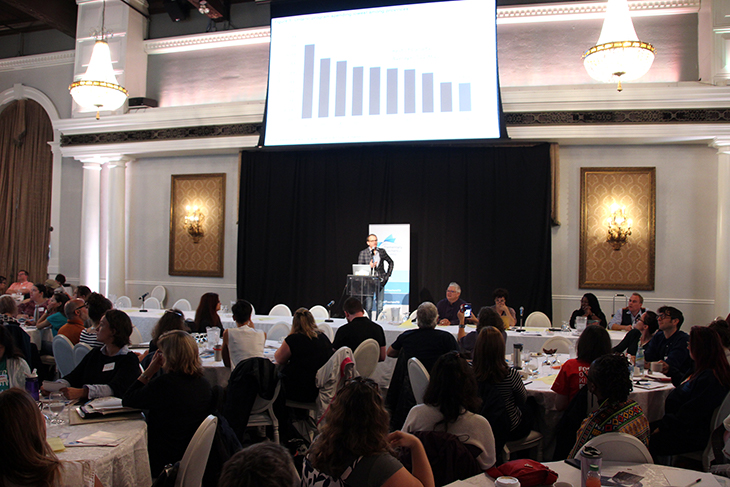 The day also featured a presentation from Randy Robinson, Director of the Canadian Centre For Policy Alternatives-Ontario, tying the Ford government’s cuts to education to the systemic, and long-standing under-funding of public services in Ontario.

“Ontario is the richest it has ever been,” said Robinson. “Yet our province spends less per capita than any other province on services. The reason why? We don’t collect enough revenue.” 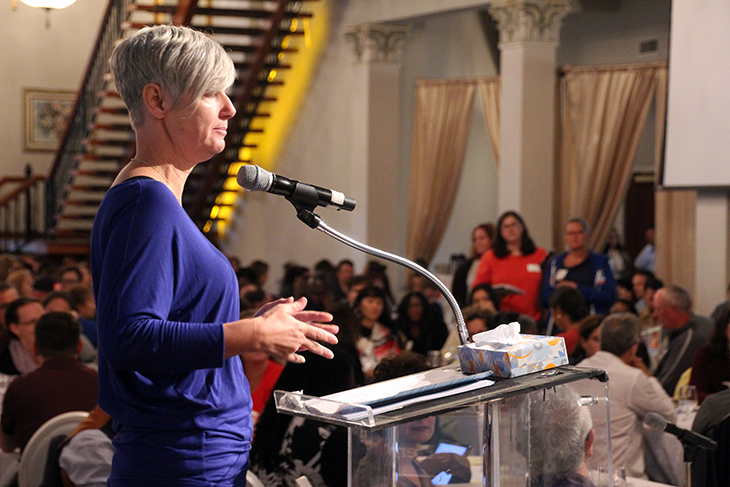 ETT’s ETFO Central Bargaining liaison, Kelly Hayes, was in attendance and took questions from Stewards regarding bargaining at the provincial table and the upcoming Central Strike Vote. 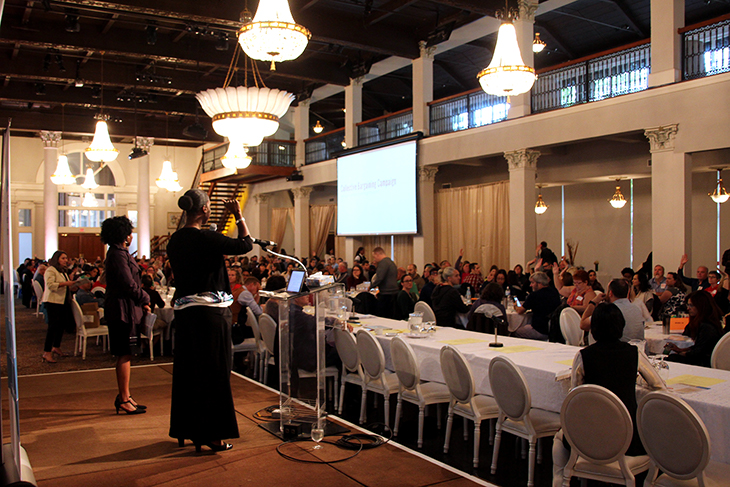 ETT Vice President Yolanda B’Dacy, and Executives Felicia Samuel and Natasha Rodriguez-Burford, presented the Fall 2019 ETT Members’ Guide to Stewards. The guide is based on the ETT Strategic Plan, which calls for five initiatives:

Copies of the Fall 2019 ETT Members’ Guide have been sent to every school. 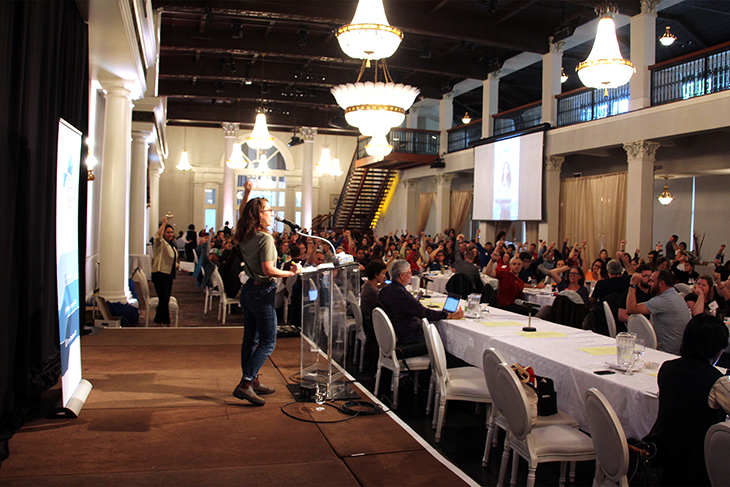 How to Take Action on October 10

All of the October 10 Walk-In Action resources, including flyers, shareables, and guides, can be found here: https://linktr.ee/schoolwalkins

THE TEACHERS UNITED WILL NEVER BE DEFEATED!! ✊✊✊#ETTStewards showing their #ETFOStrong power at our training session. pic.twitter.com/PcqfLzclee

Additional photos will be posted on the ETT website and to our Flick and Facebook pages shortly.

Video From ETT President Joy Lachica Regarding COVID-19 School Closures, Health and Safety, and Our Response to Community and Learning Needs