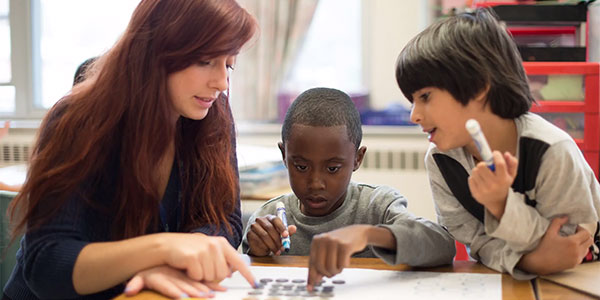 Part of ETFO’s spring public relations campaign includes radio ads. The first ad aired on Monday, June 1, 2015, across the province. It contrasts the assessment initiated by ETFO members, who know their students, versus the standardized tests the government demands, such as EQAO.