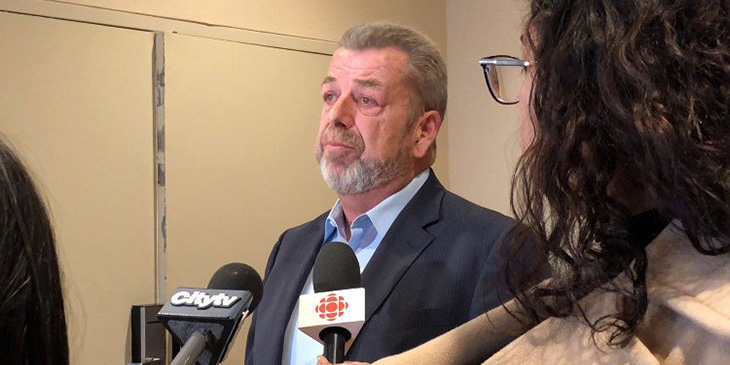 ETFO Media Release: “No Board” Report Request by ETFO

At today’s conciliation meeting, it became apparent that the government and school board agencies were not interested in arriving at a fair settlement. As a result, ETFO has asked for a “no board” report from the Minister of Labour for its Teacher / Occasional Teacher and Education Worker Central Bargaining Tables.

Ford and his Minister of Education Stephen Lecce still are not listening. They have let everyone – parents, students and educators – down. This government doesn’t seem to care about students with special needs, our youngest learners in Kindergarten, larger elementary class sizes, and fewer elementary teachers in schools. All the Ford government cares about are cuts.

Our expectation is that ETFO’s application for a “no board” report will provide some incentive to school board bargaining agencies and the government to approach central table discussions seriously.

We are considering our options, but ETFO’s priority at this point is to reach an agreement that meets the needs of students and our members.