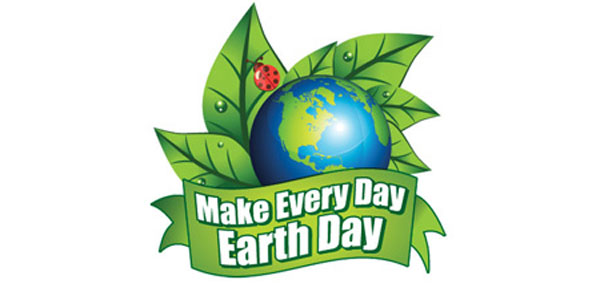 The following media release was issued by the Toronto and York Region Labour Council on April 19, 2016

On Earth Day 2016 the Toronto and York Region Labour Council calls on governments and employers to take decisive action on Climate Change and create one million new jobs within the next decade. Earth Day was created in 1970 to bring attention to an environmental crisis caused by pollution that was poisoning the air, water and land. Forty-six years later major advances have been made in banning toxics and reducing pollution. However climate change is now recognized as a fundamental threat to the stability of our world. It impacts billions in both the poorest countries and the richest cities.

The United Nations Summit on Climate Change in Paris (COP21) adopted goals that are crucial for human survival. Those include a reduction in greenhouse gases to limit the rise of global temperatures to 2 degrees or less. For this to happen, every country has to radically change how energy is created and consumed – in buildings, transportation, workplaces and consumer products. Labour supports the COP21 document but wants to ensure there is “just transition” for workers whose livelihoods will be displaced as cities and nations transform their energy appetites.

The Toronto and York Region Labour Council calls on every political and corporate decision-maker to commit to policies and programs that will achieve the COP21 goals. Investment is needed in public transit and alternative energy sources. All new buildings should strive to be net zero carbon, and existing building stock retrofitted to achieve this aim. Retailers should insist that suppliers take responsibility for the life cycle of their products. Carbon pricing should apply to every product sold in Canada. Finally, a nation-wide network of Workplace Environmental Representatives should be established to support these efforts.

“We could create a million climate jobs in Canada if there was the collective will to support clear, decisive action” said John Cartwright, Labour Council president. “From skilled trades to finance, manufacturing to design professionals, we can produce equitable access to good jobs to ensure every community benefits. Let us this Earth Day, remind our elected leaders and every Canadian of our shared responsibility to create real change.”