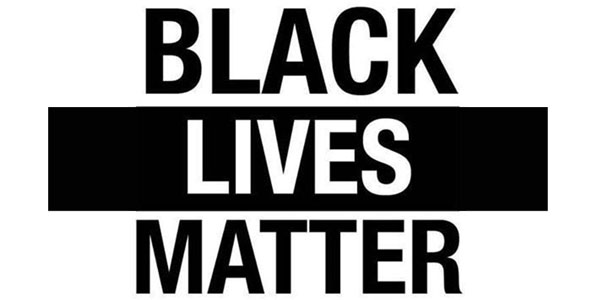 ETT members will be apprised of news as things develop, and will be notified of any action that would be relevant to our membership.